Instead of buying furniture, grandmother Wiggelaar on March 1, 1884, after much talk of her husband, gave permission to give the money a completely different purpose. Until that time, the founder of our current company was a cheese servant at the Wijsman company, for whom we are still responsible for transport work today.

For the present amount, of fl.300, – a horse and carriage and a donkey stuff were purchased. That donkey stuff was necessary, because my uncle Cris was not yet sixteen years old and therefore was not allowed to drive with a real horse. In that gray, distant past, my grandfather was also the agent of ‘De Hooiberg’ brewery, now the internationally known Heineken brewery. Grandpa tapped the beer from barrels in bottles, it had little to do with a modern bottling plant.

Grandpa hated spilling, he preferred to take some firm gulps himself. That this would be the cause of a stomach bleeding at the age of 34 seems a bit exaggerated. Manual labor was no longer possible for my grandfather, but he was involved in business management until his death at the age of 86. Our services then was completely different.

Rugs were beaten, ladies were taken to the theater, payments an collections were made, keys to warehouses were kept and, of course, thorough porterage. In 1924 his sons Christiaan and Paulus took over and grandfather became a partner, but one of the old stamps that never left the management. This only happened in 1940 at the time of his death. 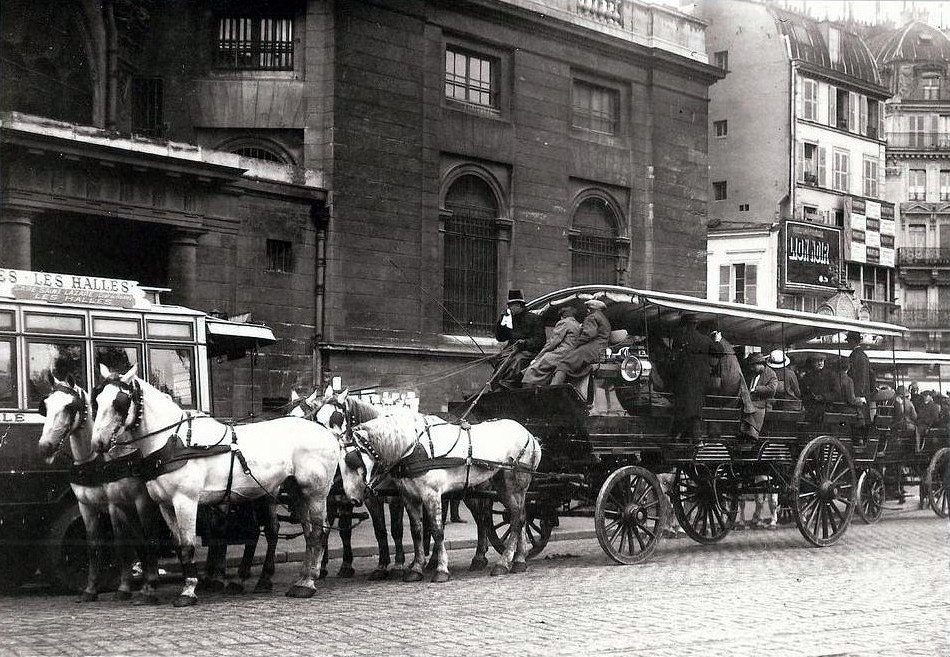 Our first truck just after the First World War was a White. In 1936 we became horseless. This situation that lasted until 1940 due to the war. During the first world war we had twenty horses in the stable in the Bloemstraat and the Laurierstraat. In 1955 Paulus (my father) died and the third generation continued the business, which was established on September 1, 1968 on Singel 272 in Amsterdam.

We no longer store keys and the donkey and horses were also a thing of the past. The last one left in 1948.
Our current company is based on modern readings, the only old ones are the majority of our relationships for which we take care of the entire transport. It is often transport that requires its own and special approach such as tobacco, coffee, tea, etc.

Until the 100th anniversary

In 1968 we started to focus on the moving company because of the changing trend.

On 1 September 1976 our office moved from the Singel to my birthplace on the Laurierstraat 50.

We are currently specialists in project and private relocations. We also turned our porterage on at courier company V.A.T. Freight Auto Transport e.g.

We still do our work with care and attention and with skilled and enthusiastic employees.